“In this video, we dive into a few reasons the popular SPEED/Motortrend show “Two Guys Garage” almost officially ENDED. Some of the reasons include the changing of the hosts and their questionable personalities, as well as a common opinion that the show has too many product placements and advertisements that it might as well be called “Two Guys Commercials.” You WON’T believe what happened behind the scenes of this show!“ – Tuna No Crust 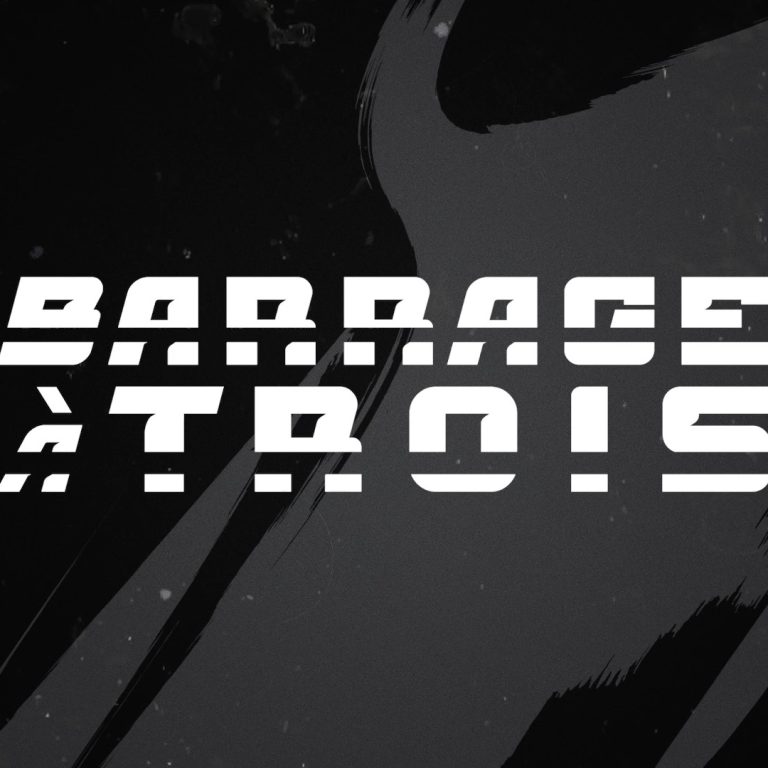 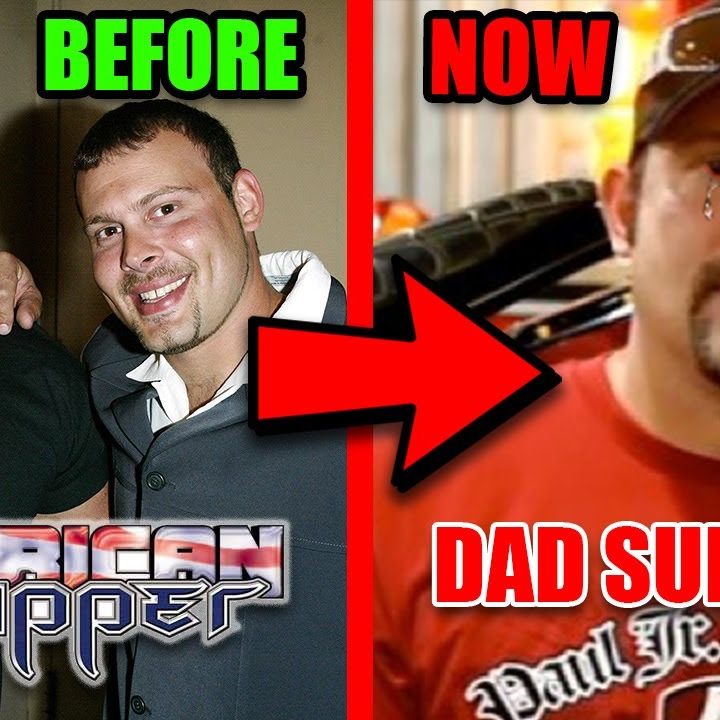 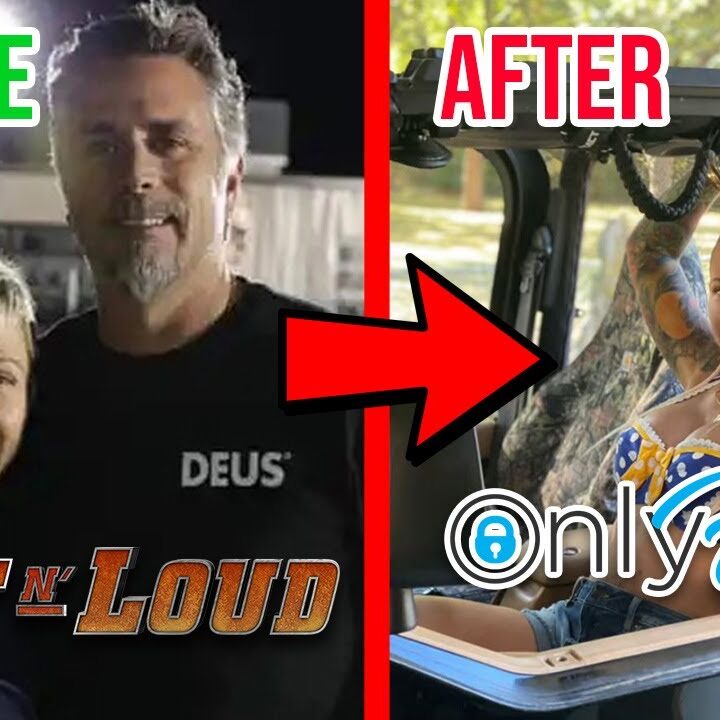 Tuna No Crust – What REALLY Happened To Christie Brimberry 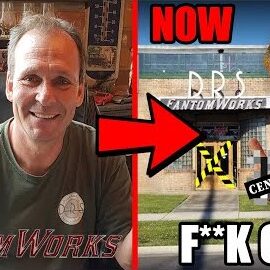 Tuna No Crust – Where’s Fantomwork After The Shows Cancellation 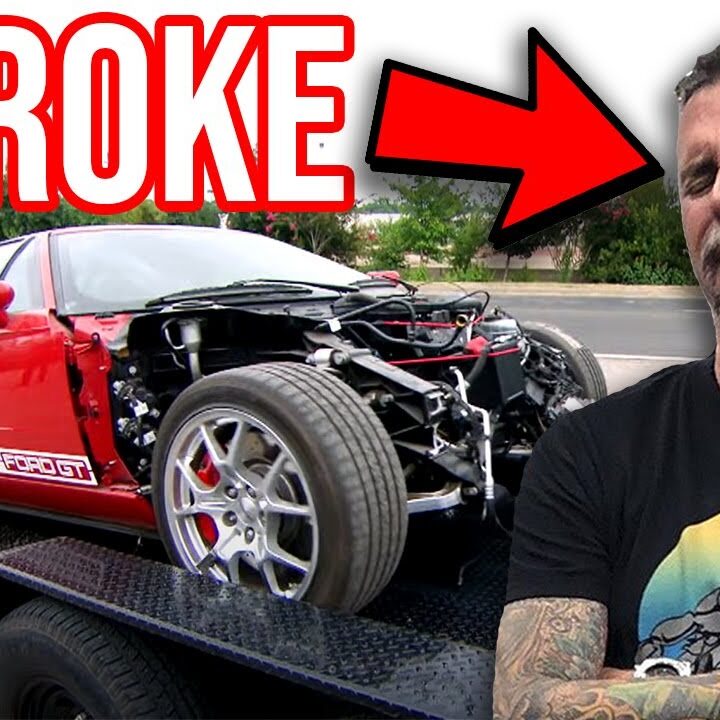 Tuna No Crust – Where Are They Now 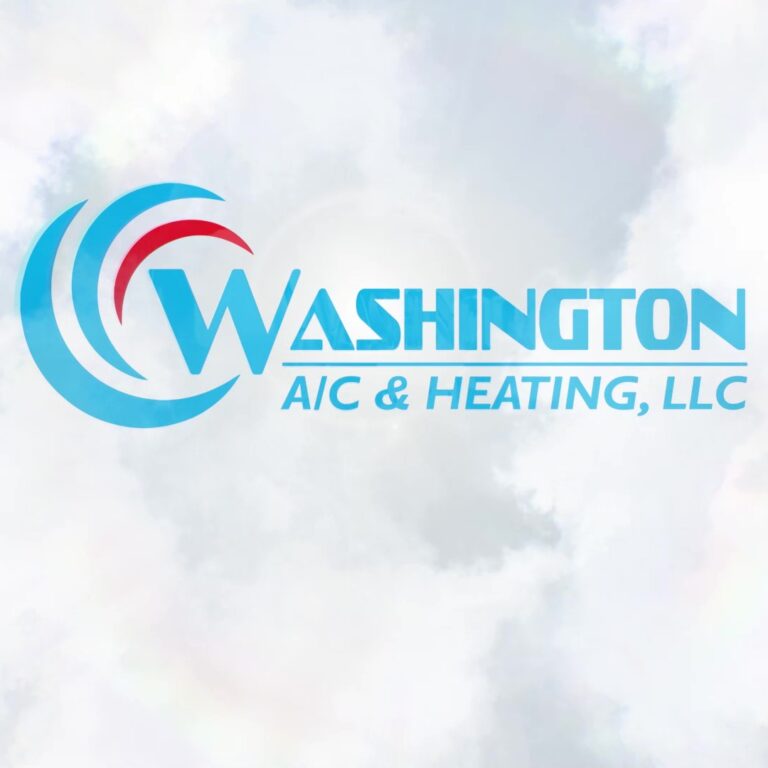