The Importance of Video Editing

Video editing is assembling pieces of film to create movies, shows or ads to convey a message to the audience. There are many people involved in the making of a film. Here are a few reasons why the video editors are so important:

The video editor is responsible for ensuring that the audience gets the message that the director is trying to send. Maybe the scene is supposed to be sad, so the editor will place some sad music lightly over the scene. It is their job to make sure that the director’s message is conveyed successfully. 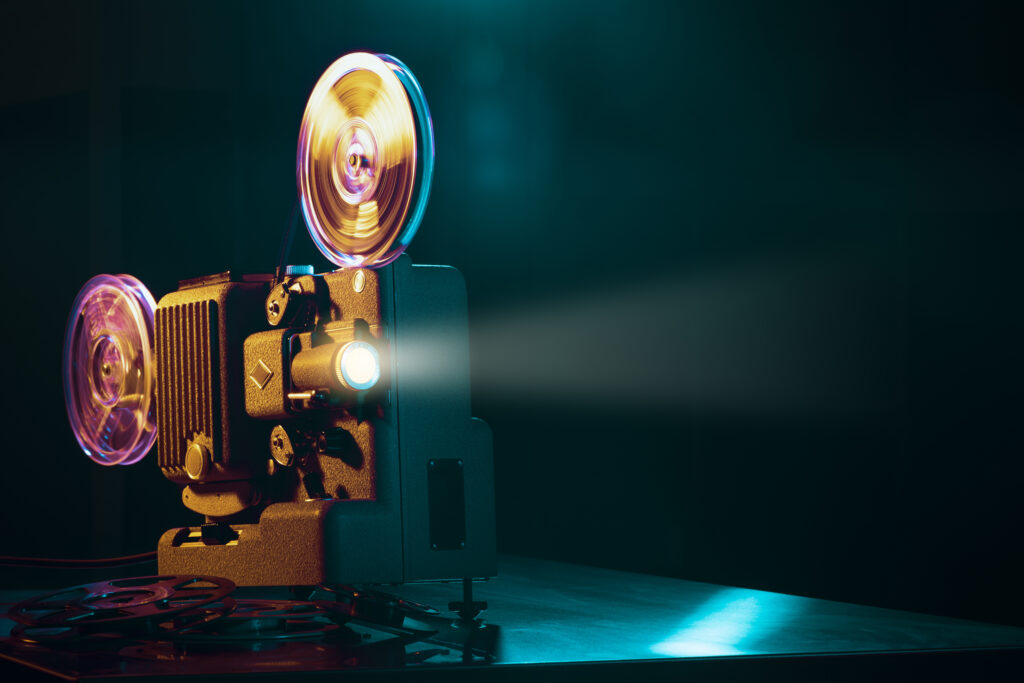 When film editing, the editor decides when the audience will receive certain information. For example, sometimes the audience won’t know something until the end of the film. Other times, it might be best that the audience knows that information from the start. The editor gets to make these decisions while piecing together a film.

Another important part of film editing is making sure there is a consistent flow in the movie. Most audiences don’t want a movie filled with smash-cut scenes. Instead, they would prefer for one scene to flow nicely into the next. This is done in video editing.

Beyond just film editing, there are also plenty of video editors who work on speeches and advertisements that end up on social media. It is the editor’s job to ensure that the audience understands what they are trying to communicate. If the speakers sentences are jumbled or out of order it can make the video confusing, and it can make the speaker seem disorganized. In this scenario, a video editor would have a lot of control over how the audience receives the subject of the video even in short snippets on social media. 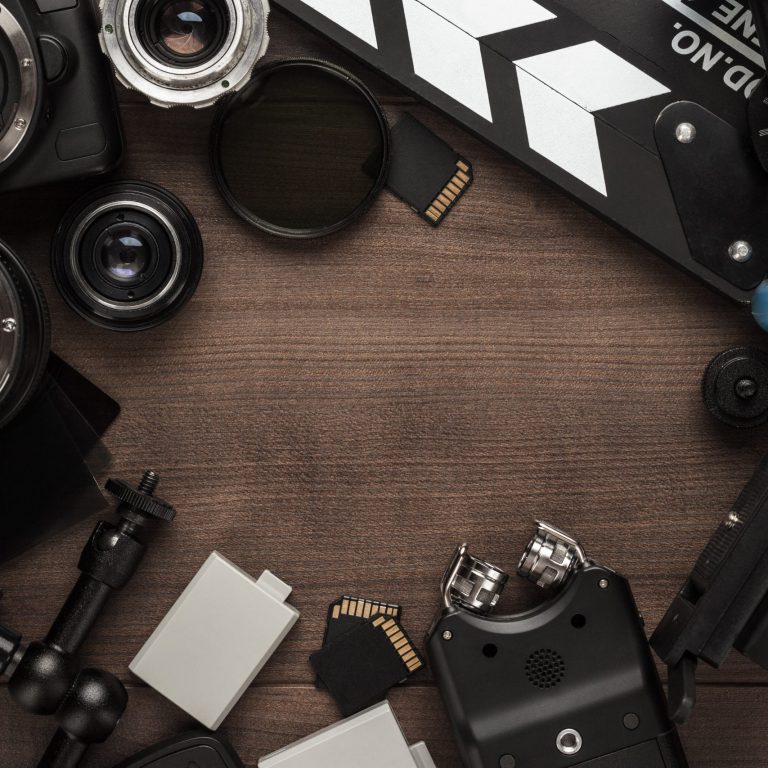 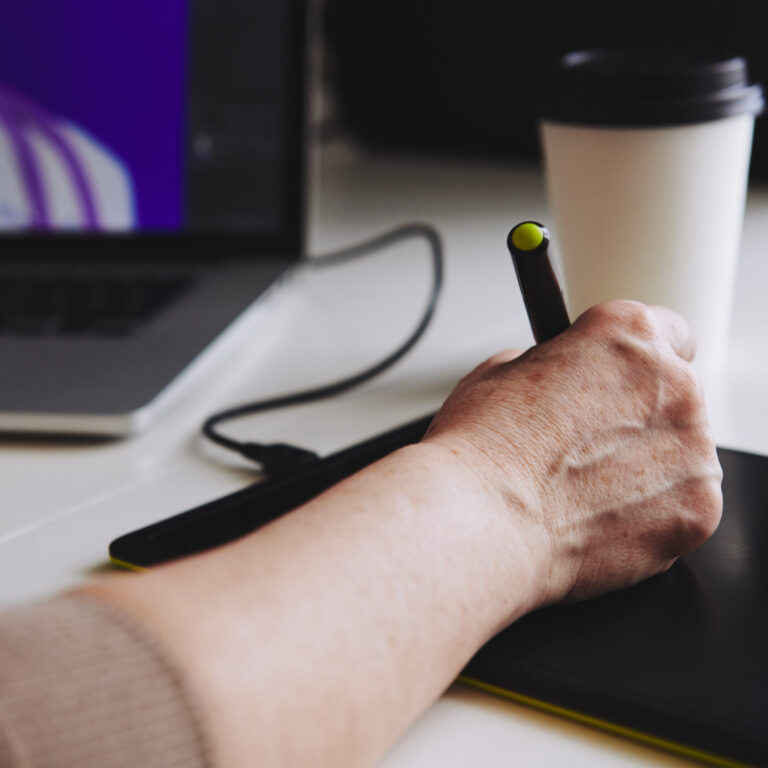 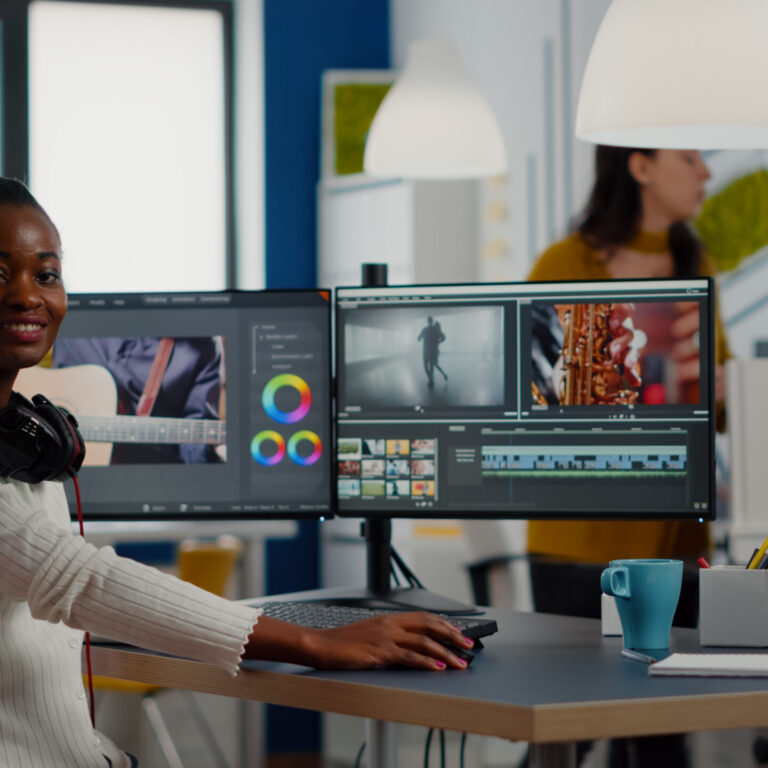 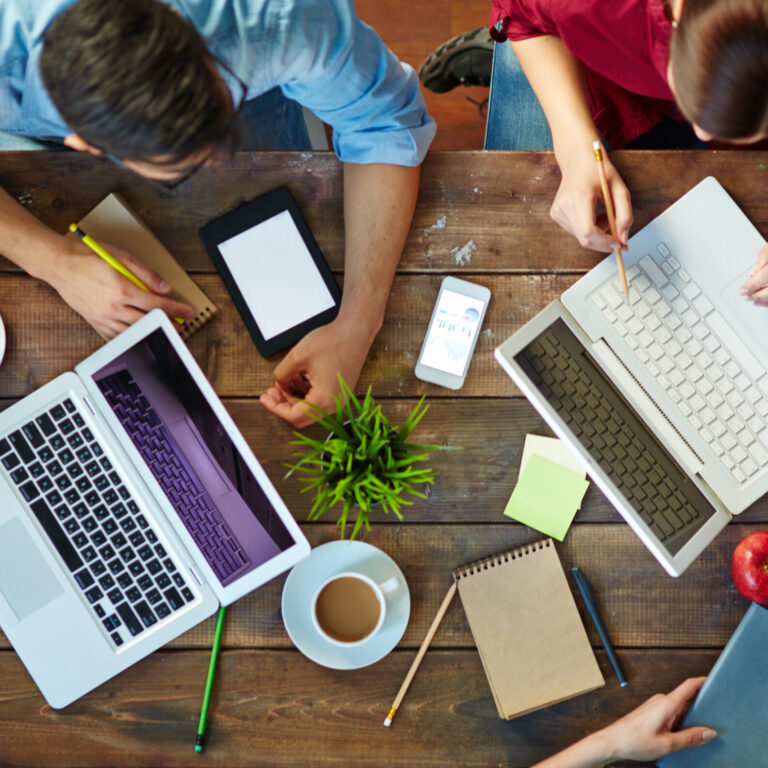 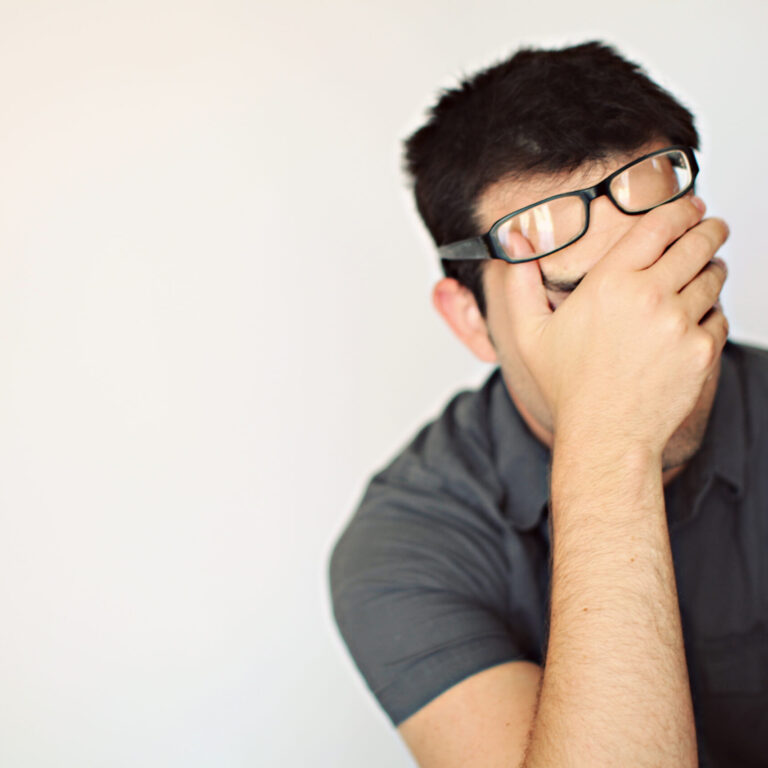 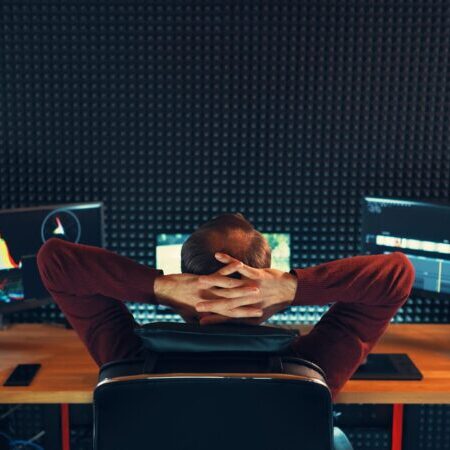 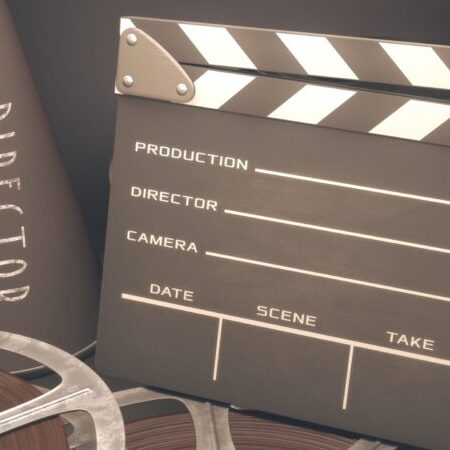